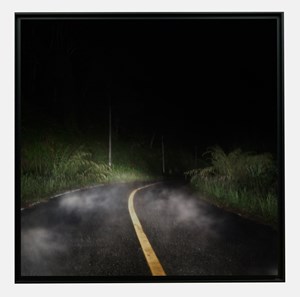 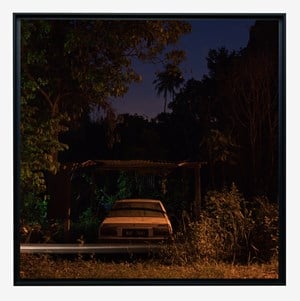 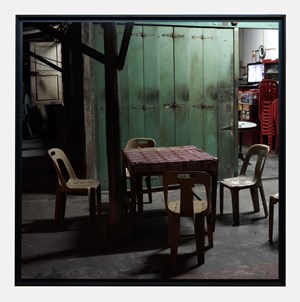 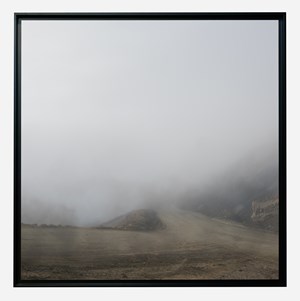 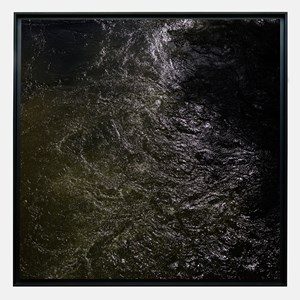 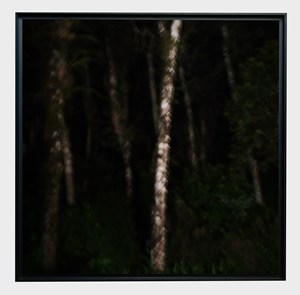 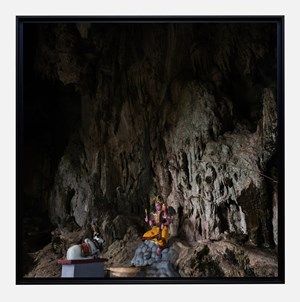 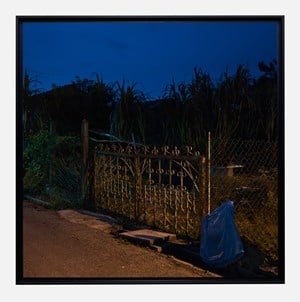 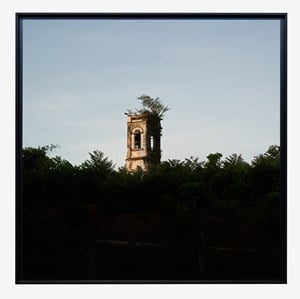 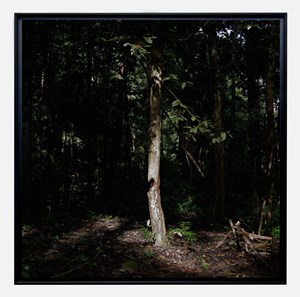 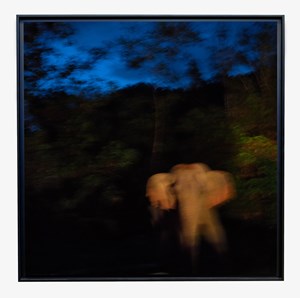 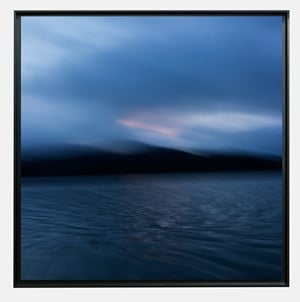 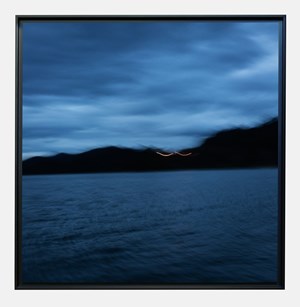 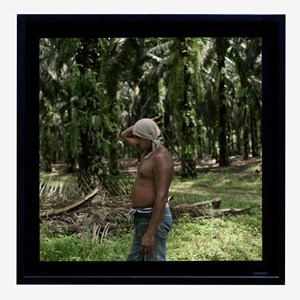 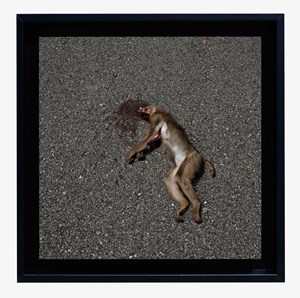 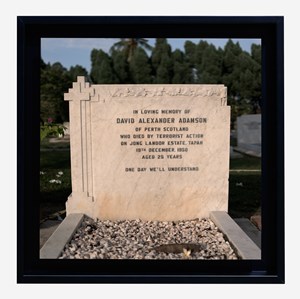 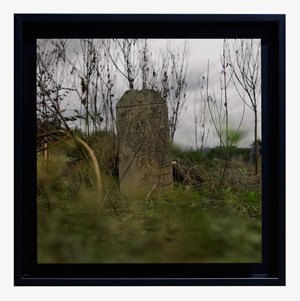 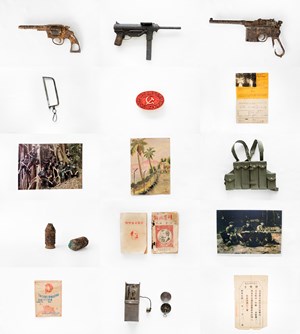 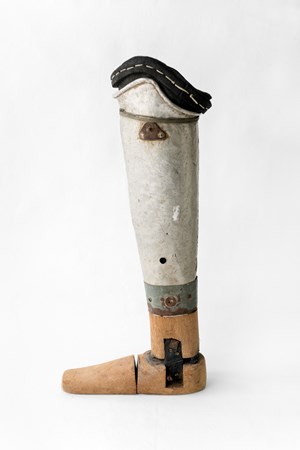 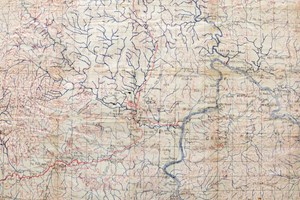 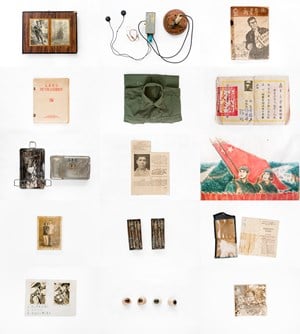 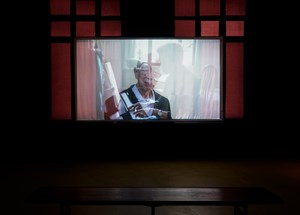 Sim Chi Yin's Remnants and Requiem take us on a cinematic journey through traces of hidden histories. The ethereal landscapes she conjures are an unspoken archive of an undeclared war. Evocative of memories long buried, these sites hold fragments of the twelve-year conflict between the British colonial government and the resistance led by the Malayan leftists (from 1948 to 1960).

Sim takes her family history as a starting point, and unearths contested narratives, embodied trauma and silenced memories. In excavating the story of her grandfather who had been taboo in the family for 60 years after being deported from colonial British Malaya and dying a Communist in China, the artist encounters a generation who fought—and sometimes died—for their political beliefs during the Cold War. In her first exhibition in Hong Kong, Sim presents a series of landscape photographs, still life images, and a video and sound installation, interrogating absences and erasures, multiple versions of memory and modes of spatial haunting.

This exhibition will be accompanied by a series of scholarly talks around the ideas and ideals of that time—Utopian or otherwise—and their resonance today. At the opening on June 15, Sim will be in conversation with scholars Xu Xiaohong and Hsu Fang-Tze, curator and gallerist Johnson Chang and performance maker Mark Teh.

Sign up to be among the first to know when new exhibitions by Sim Chi Yin or at Hanart TZ Gallery open.