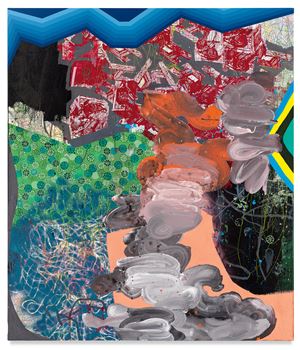 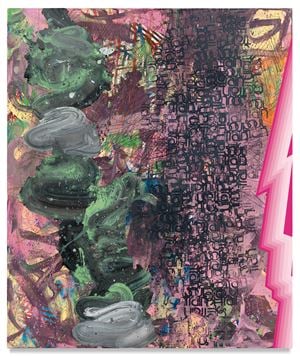 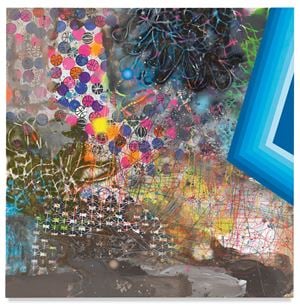 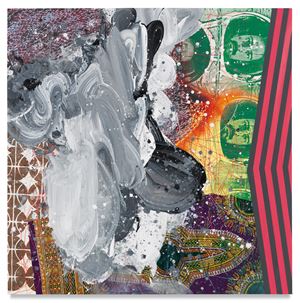 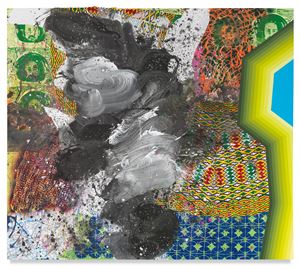 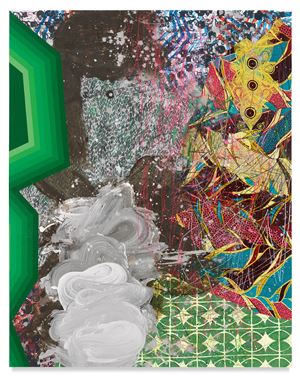 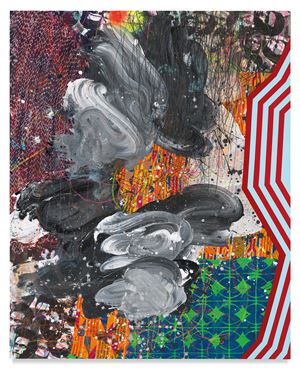 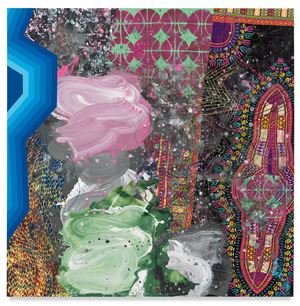 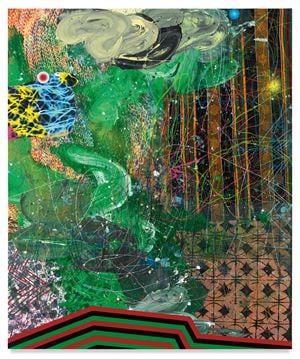 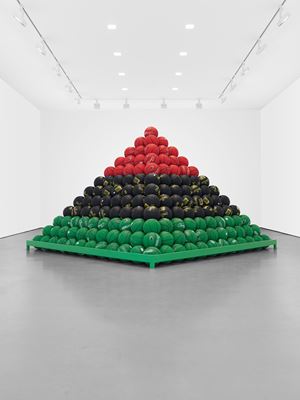 NEW YORK-MILES MCENERY GALLERY is pleased to announce the inaugural solo exhibition for David Huffman. The exhibition will open 14 November at 520 West 21st Street and will remain on view through 21 December. A public opening reception will be held for the artist on 14 November from 6:00pm to 8:00pm. The exhibition is accompanied by a fully illustrated publication featuring an essay by Derek Conrad Murray, PhD.

David Huffman integrates African-American cultural symbols and notions of outer space into his paintings and sculpture. While from afar they may appear completely abstract, nestled within the layers of his intergalactic canvases are recognisable motifs-basketballs, African batik fabrics, the colours of the Pan-African flag, and historical, social figures.

By merging politically neutral abstraction with pointed allusions and iconography, Huffman creates his own visual language. Murray writes, 'He has reinvigorated non-objective painting-engendering a new set of potentialities for formalist abstraction. What 'social abstraction' teaches us is that abstraction has always been a political act.'

Huffman turns to the symbol of the basketball in his monumental sculpture Liberation. The pyramid shape evokes the grandeur and power associated with the ritual structures of the great early civilisations. Rather than using the heavy stones favoured by the ancient Egyptians, Huffman employs over six hundred red, black, and green basketballs as architectural building blocks.

While giving a tongue-in-cheek nod to the often almost-religious devotion to the sport, Huffman leans into the basketball as what he terms a 'shifting symbol, one that can point to an arena of objectification and exploitation, or toward African-American dreams and aspirations that have been realised.'

A speaker embedded within the sculpture plays a 10-minute loop of Dr. Martin Luther King, Jr.'s 'I Have a Dream' speech, layered with NASA sound files from Jupiter's largest moon, Ganymede. Huffman considers his pyramid to be a 'social sculpture,' and upon completion of the exhibition, the basketballs will be donated to the YMCA in downtown New York City.

Sign up to be among the first to know when new exhibitions by David Huffman or at Miles McEnery Gallery open.